An Indiana Tradition
since 1960

A Night of Comedy

From Ken Ludwig (Lend Me a Tenor) the award-winning mastermind of mayhem, comes a fast-paced comedy about everyone’s favorite detective solving his most notorious case. Sherlock Holmes and Dr. Watson must crack the mystery of a family curse before it dooms its newest heir. Watch as our intrepid investigators try to escape a dizzying web of clues, silly accents, disguises, and deceit as five actors deftly portray more than 40 characters. Get your deerstalker cap on —the play’s afoot!

Join us for our tomato throwing, crowd favorite Annual Melodrama featuring the summer cast of Shawnee Theater! This annual tradition is sure to have you rolling out of your seats with laughter.

This heart-warming, Pulitzer Prize-winning play deals with the relationship between two of popular culture’s most enduring characters. When Daisy Werthan, a widowed, 72-year-old Jewish woman living in mid-century Atlanta, is deemed too old to drive, her son hires Hoke Colburn, an African American man, to serve as her chauffeur. What begins as a troubled and hostile pairing, soon blossoms into a profound, life-altering friendship that transcends all the societal boundaries placed between them. Their iconic tale of pride, changing times and the transformative power of friendship has warmed the hearts of millions worldwide.

From its landmark Off-Broadway production in 1987 to the remarkable success of the Oscar-winning film version with Jessica Tandy and Morgan Freeman (four Academy Awards, including Best Picture,) Driving Miss Daisy has become one of the most beloved American stories of the late twentieth century.

9 to 5 The Musical, with music and lyrics by Dolly Parton and book by Patricia Resnick, is based on the seminal 1980 hit movie. This hilarious story of friendship and revenge in the 1970s Rolodex era is outrageous, thought-provoking and even a little romantic. Pushed to the boiling point, three female coworkers concoct a plan to get even with their boss. In a hilarious turn of events, Violet, Judy and Doralee live out their wildest fantasy – giving their boss the boot! While Hart remains “otherwise engaged,” the women give their workplace a dream makeover, taking control of the company that had always kept them down. “Hey, a girl can scheme, can’t she?” 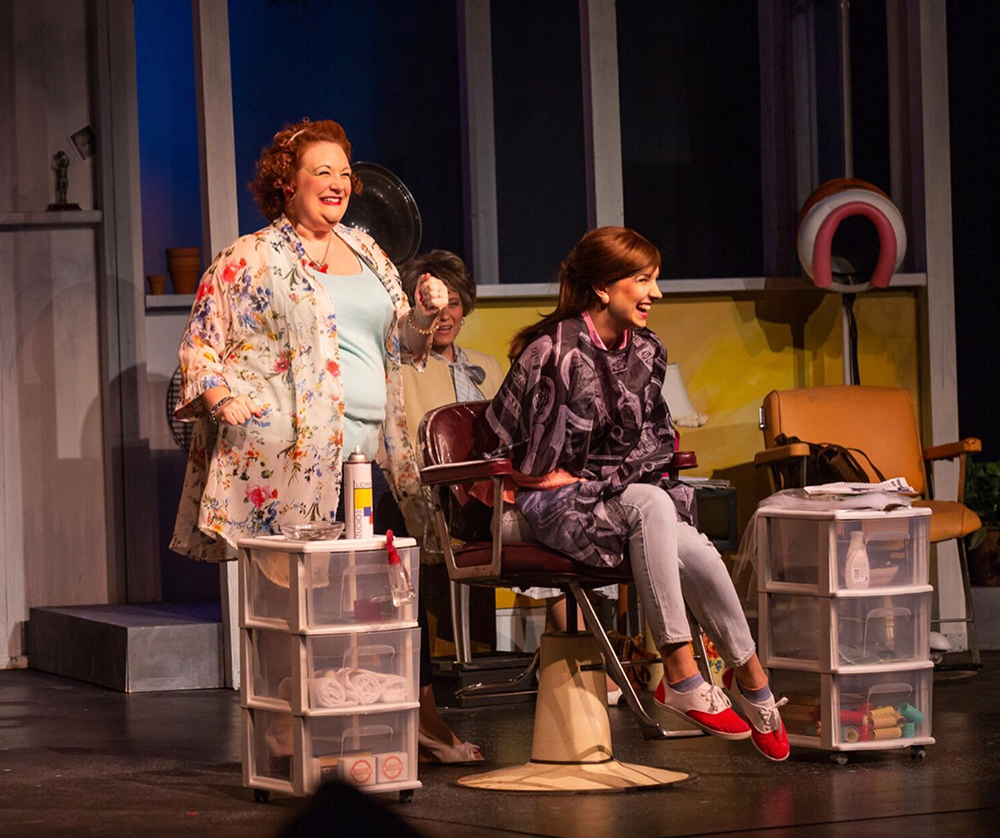 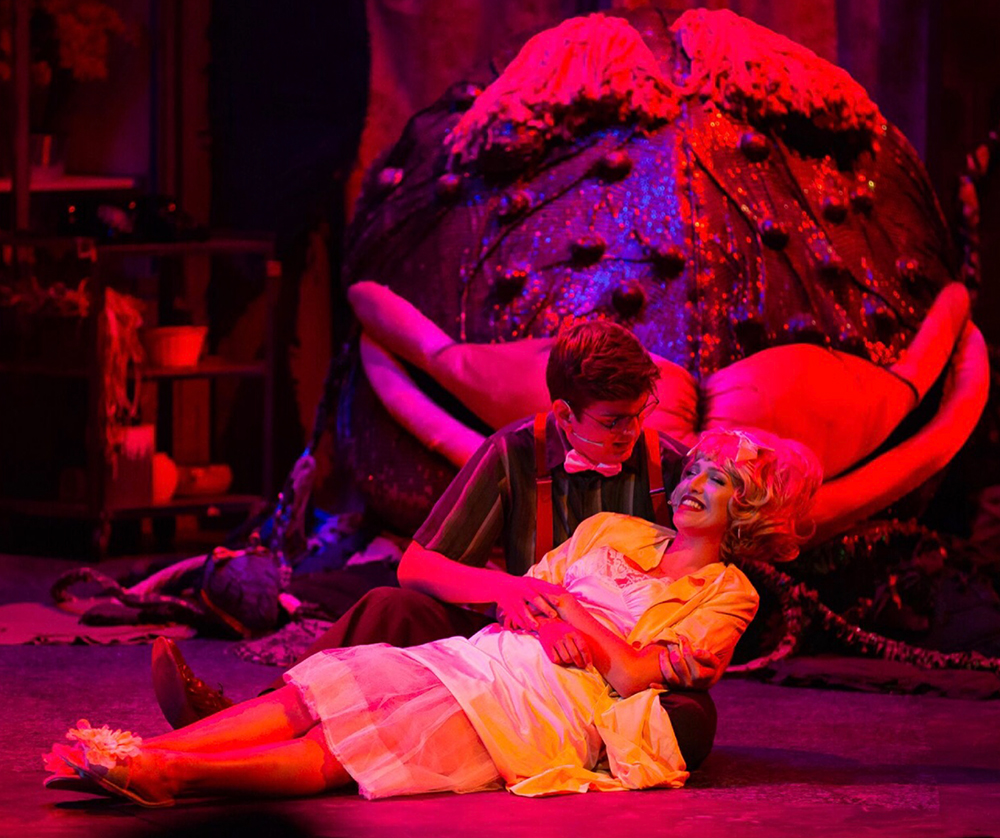 If You See Me Forgetting You: A Peter Pan Adventure 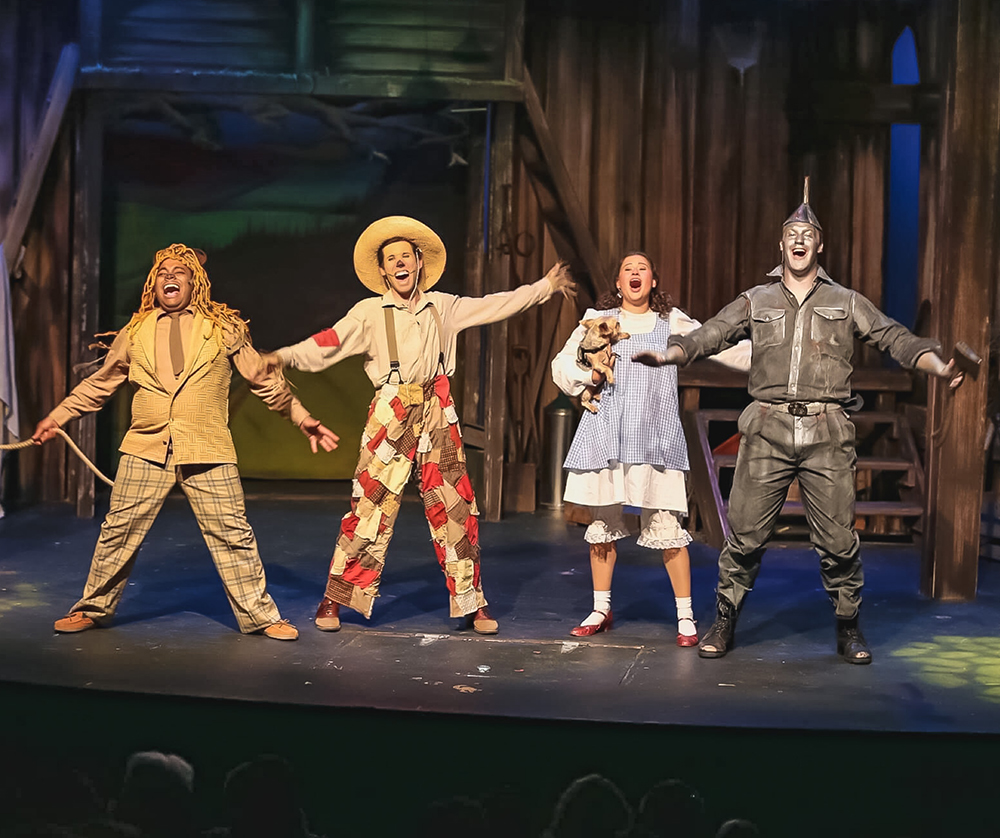 Crimes of the Heart

Thank you! Your submission has been received!
Oops! Something went wrong while submitting the form. 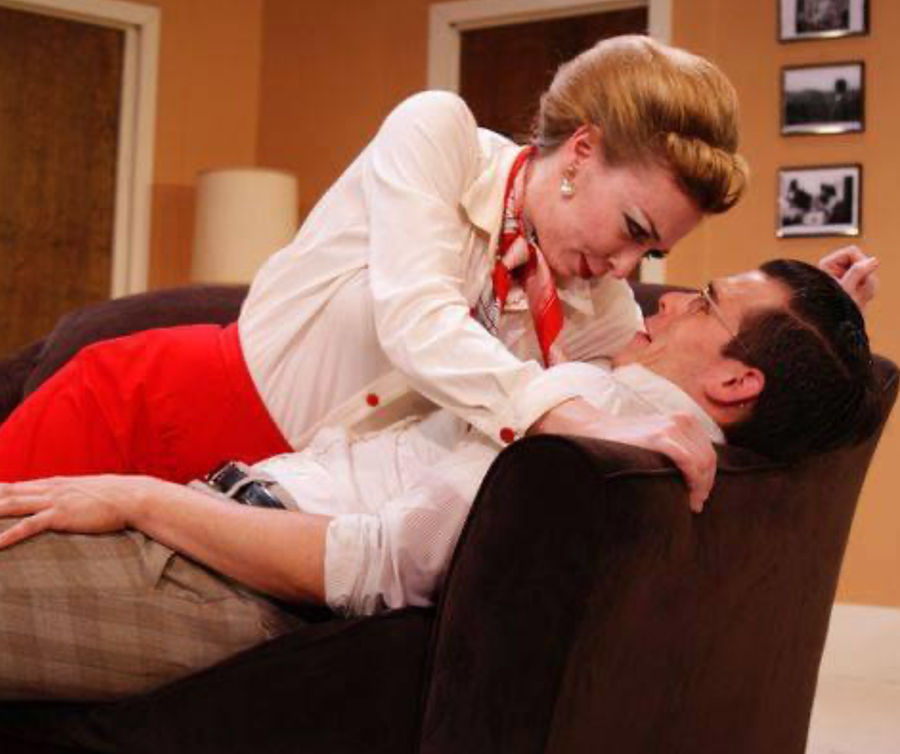 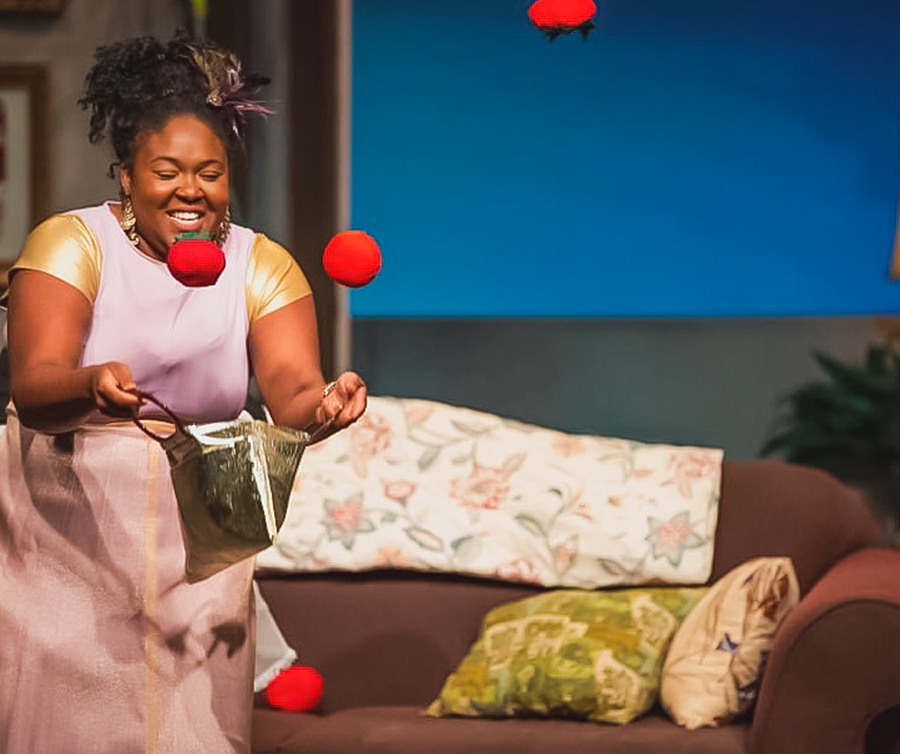 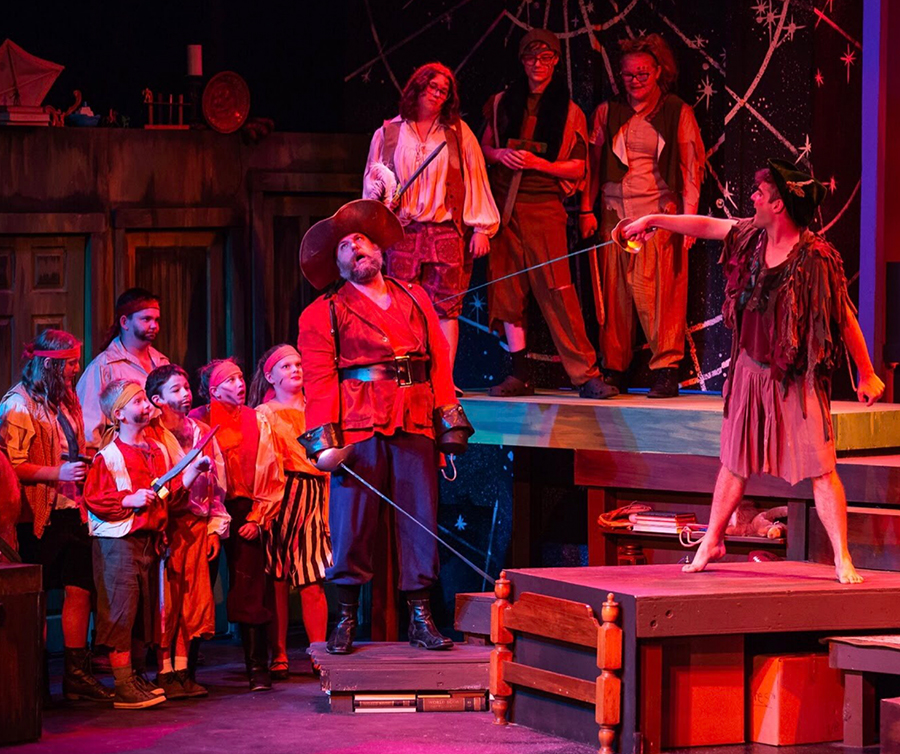 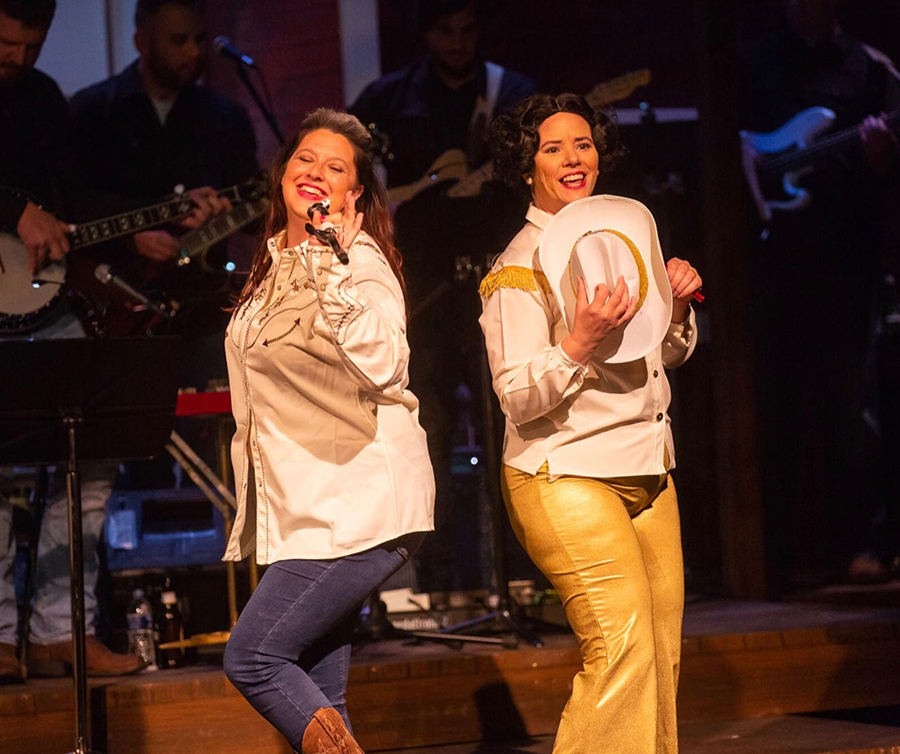 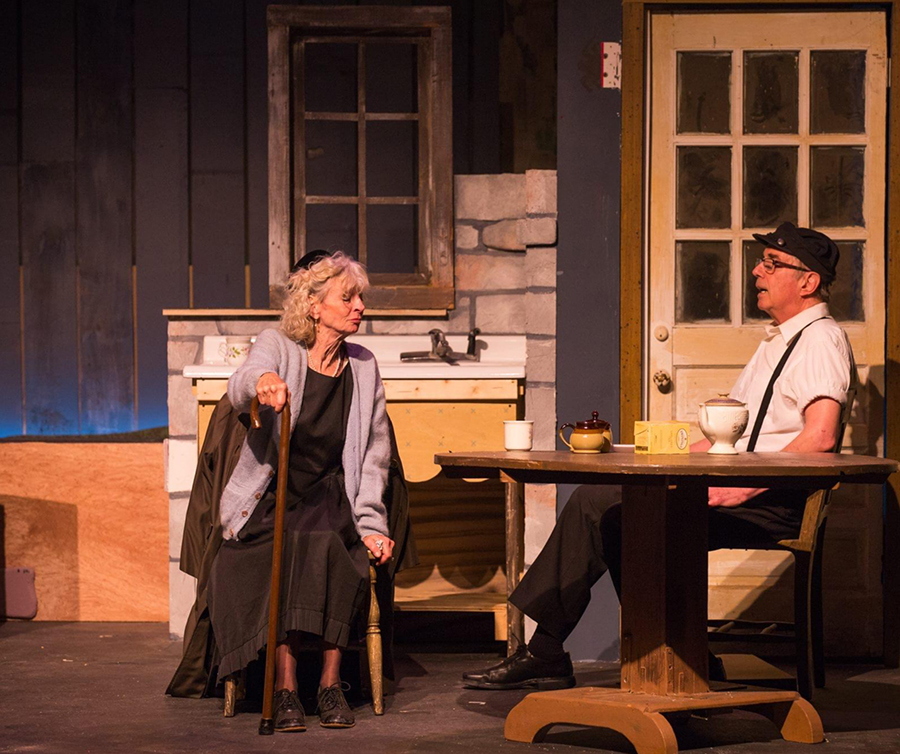 * Shawnee Summer Theatre of Greene County, Inc. is a 501(c)(3) organization and your donations are tax-deductible to the fullest extent of the law.

Where to Find Us